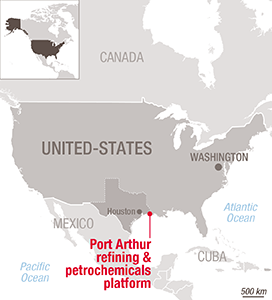 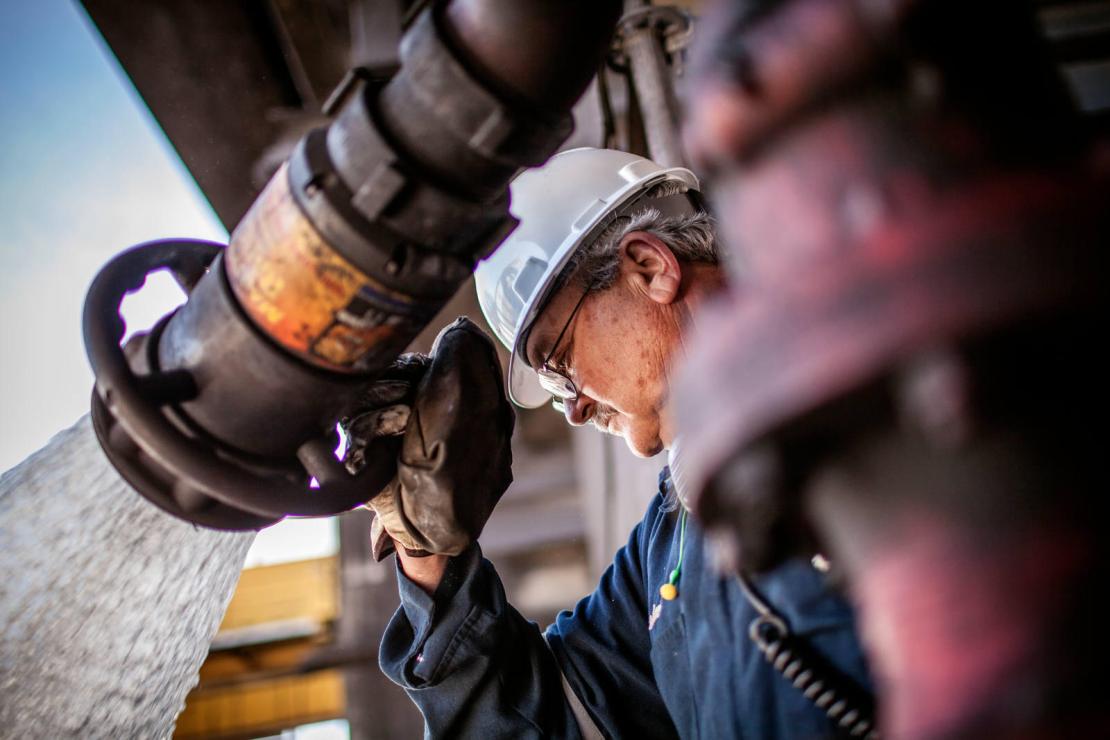 Located in Texas near the Gulf of Mexico, Port Arthur is one of our largest refining and petrochemicals platforms. To scale up our petrochemical operations in the United States and gain further market share, in 2017 we invested in significantly increasing our ethylene production capacity by leveraging U.S. ethane, which is abundant and inexpensive.

A major player in refining and petrochemicals in the United States

To carry out its refinery operations, our Port Arthur site has a production capacity of 185,000 barrels per day.

Thanks to the upgrade program that was carried out in 2011 and the refinery’s hook-up to the U.S. domestic pipeline network, Port Arthur has the substantial flexibility it needs to adapt to market changes. The facility primarily refines heavy, hard-to-process crude oils (notably from Canada and Latin America), as well as light domestic crudes. The aim of the configuration is to produce a maximum of light, high value-added products, such as gasoline, diesel and jet fuel.

On the petrochemicals side, the Port Arthur platform features a 1 million metric ton/year steam cracker through a joint venture with BASF. After undergoing adaptation work in 2013, the steam cracker now uses mainly locally-produced ethane and butane as feedstock. In addition, we are active in the U.S. polymers market through our Bayport polyethylene plant, our La Porte polypropylene plant and our Carville styrene-polystyrene plant.

Scaling up our petrochemical operations

TotalEnergies has initiated new investments in the United States, forming the Bayport-Polymers joint venture with NOVA Chemicals and Borealis (Total Petrochemicals & Refining USA, Inc.: 50%, Novealis: 50%*). The project has two goals: build (i) a world-class, ethane-based steam cracker at the integrated Port Arthur platform, and (ii) a new polyethylene unit at the Bayport plant. With a capacity of 1 million metric tons of ethylene per year and a TotalEnergies investment cost of USD 1.7 billion, the steam cracker, which has been designed to maximize synergies with the Port Arthur platform, is slated to come on stream in late 2020. The facility will supply the Bayport plant, enabling it to become a world-class site with a production capacity of 1 million metric tons of polyethylene per year.

Through this partnership, our ambition is to be fully integrated across the ethylene supply chain and one of the top players in the U.S. polyethylene market.

* Borealis and NOVA Chemicals created the Novealis Holdings LLC joint venture to join forces with TotalEnergies in its Bayport-Polymers JV.

Refining & Chemicals: TotalEnergies Is Adapting to the Shale Revolution 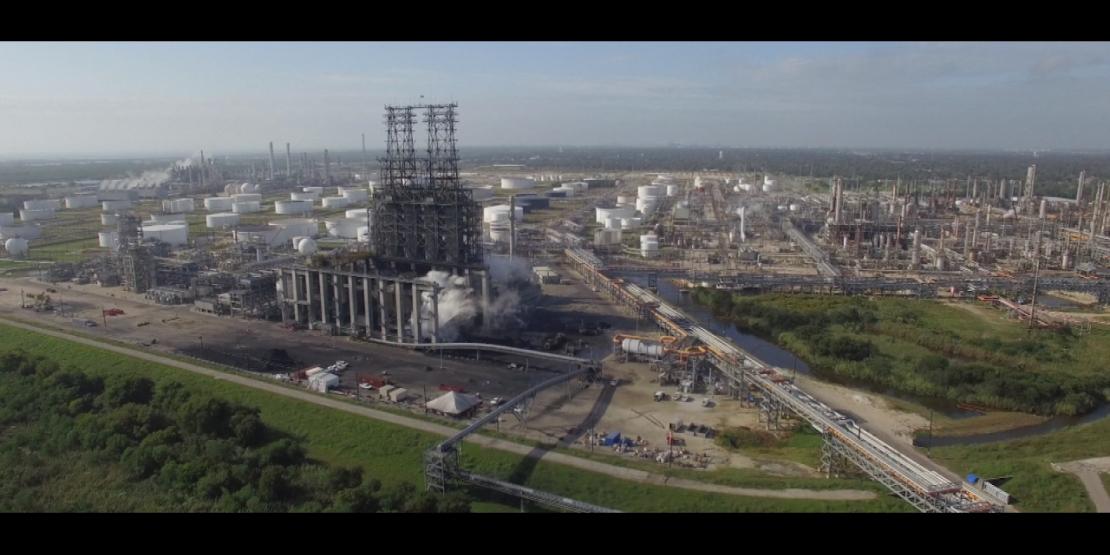 Refining & Petrochemicals in the USA

Our operations and investments
Find out more

TotalEnergies in the United States

Immersion in a refining and petrochemical facility
Learn more