What is a Power Purchase Agreement (PPA)?

As part of its ambition to get to Net Zero by 2050, together with society, TotalEnergies is building a portfolio of activities in renewables and electricity that should account for up to 40% of its sales by 2050. 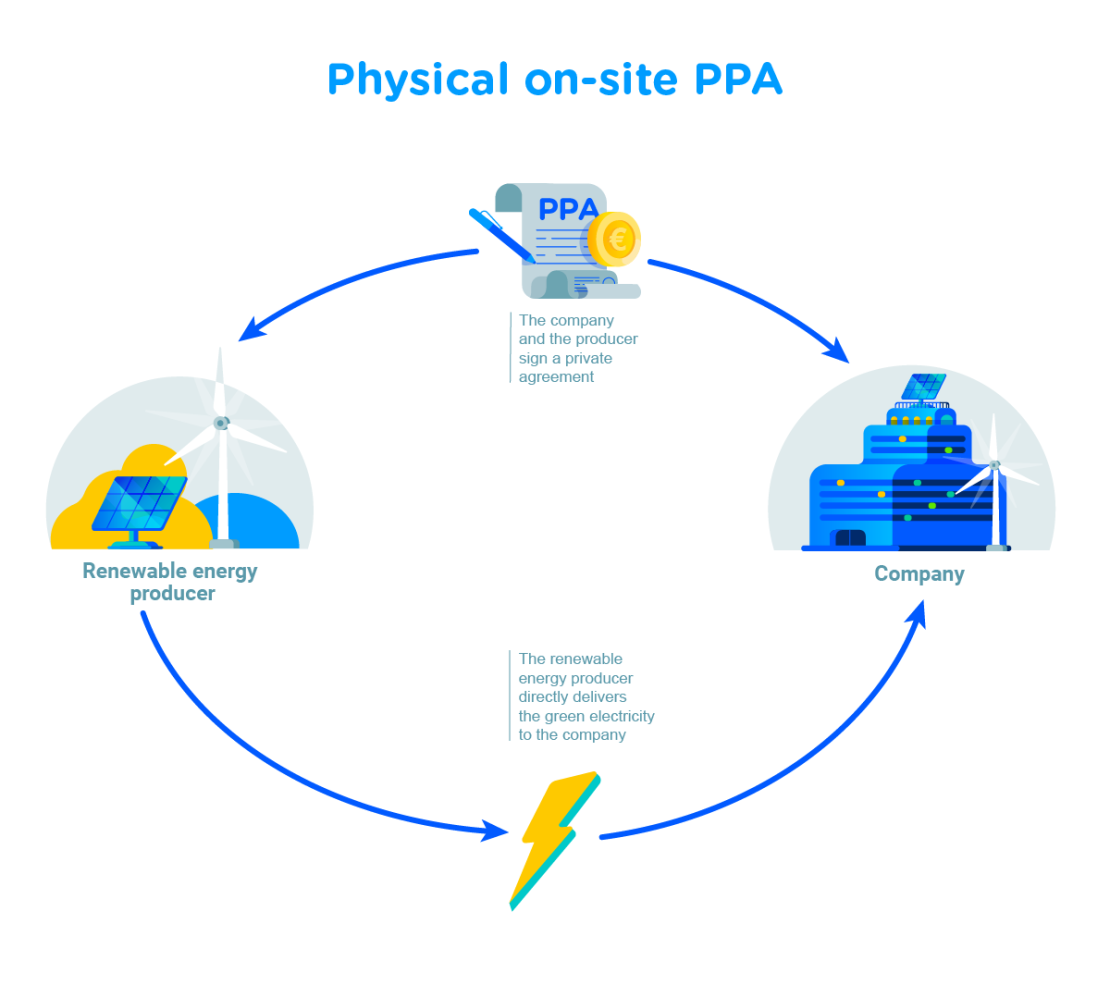 Green power generation solutions are installed directly on the company’s property, be it on rooftops, parking carports or ground mounted. The electricity is then consumed on site.

In concrete terms, this covers our solarization activities for industrial facilities and office buildings. For TotalEnergies we have already completed this across thousands or our service stations and operating sites across multiple countries. 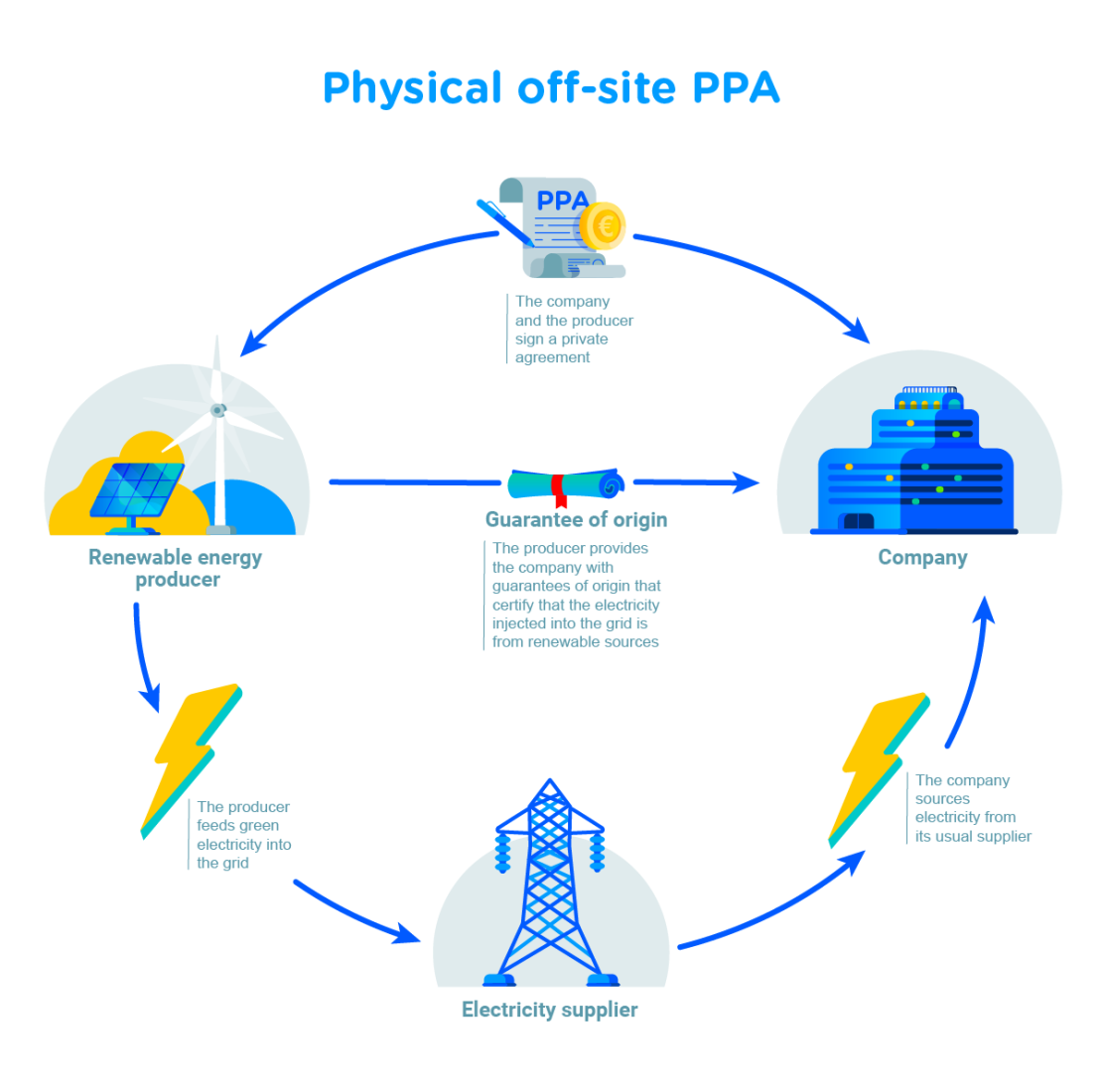 TotalEnergies In September 2020, TotalEnergies announced plans to decarbonize all the electricity consumption of its industrial and commercial sites in Europe by expanding its solar farms in Spain. The Company then signed the largest corporate PPA in the world. In this example, it was a physical off-site PPA. 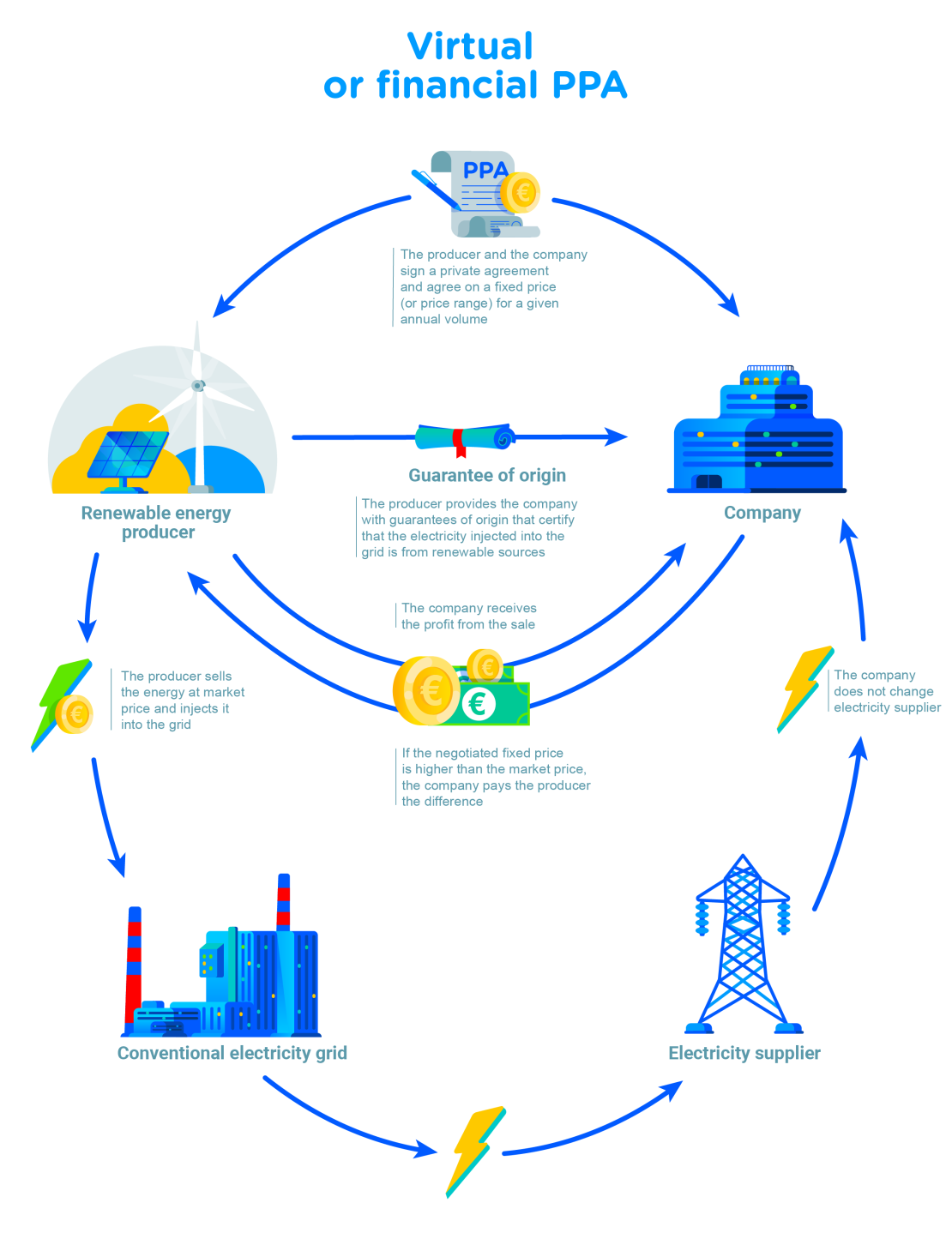 The producer and the buyer agree on a price (or price range) per kilowatt-hour for the supply of an annual volume of energy over a given period. This secures the investment, ensuring a regular income for the renewables project, but there is no physical delivery of electricity under this model. The energy produced is sold directly to the grid and the buyer benefits from the guarantees of origin associated with the production covered by the agreement. Another advantage of financial or virtual PPAs is that they come with a “contract for difference”, meaning that when the price on the highly volatile electricity market exceeds the price negotiated between the parties, the producer pays the difference to the buyer. In the opposite case, when the price per kilowatt-hour injected into the grid is below the price provided for in the contract, the buyer pays the difference to the producer. This is the most flexible type of PPA, especially when the renewable energy producer is not the customer’s electricity supplier.

Our financial/virtual PPA with Merck. The customer receives certificates of origin allowing it to decarbonize its energy consumption without impacting its supplies and benefits from an additional source of income depending on market performance.

Green electricity at our sites: “The result of a collective effort”

When Total acquired the Ignis solar project portfolio in Spain, it announced its ambition to decarbonize electricity consumption at all of its European sites, in particular the refining and petrochemical industrial sites. How has it put this ambition into practice?

Emmanuelle Dusausoy, Senior Vice President, Trading Gas & Power at TotalEnergies, explains the challenges at play in this cross-border project and tells us more about the teams working to make it a reality. All in all, the project has resulted in the development of a large-scale decarbonization solution that can be replicated, particularly in the United States. 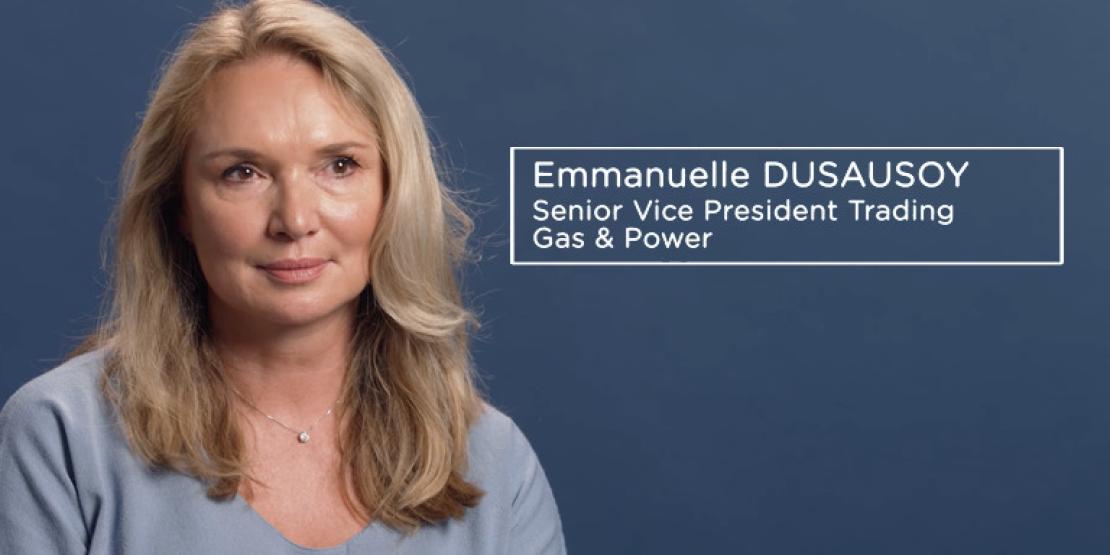 What is green electricity? 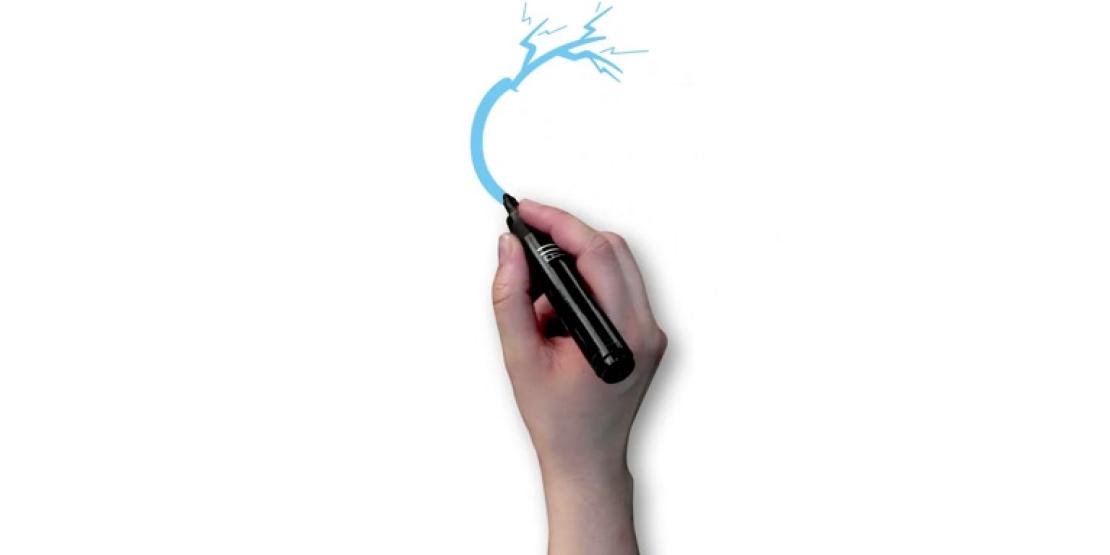