With the expansion of the Synova facility in Tillières-sur-Avre (Normandy), TotalEnergies is doubling its production capacity for mechanically recycled polymers. The Company’s goal is to meet the growing demand for sustainable plastics from its customers, including automotive suppliers and manufacturers and the construction sector. 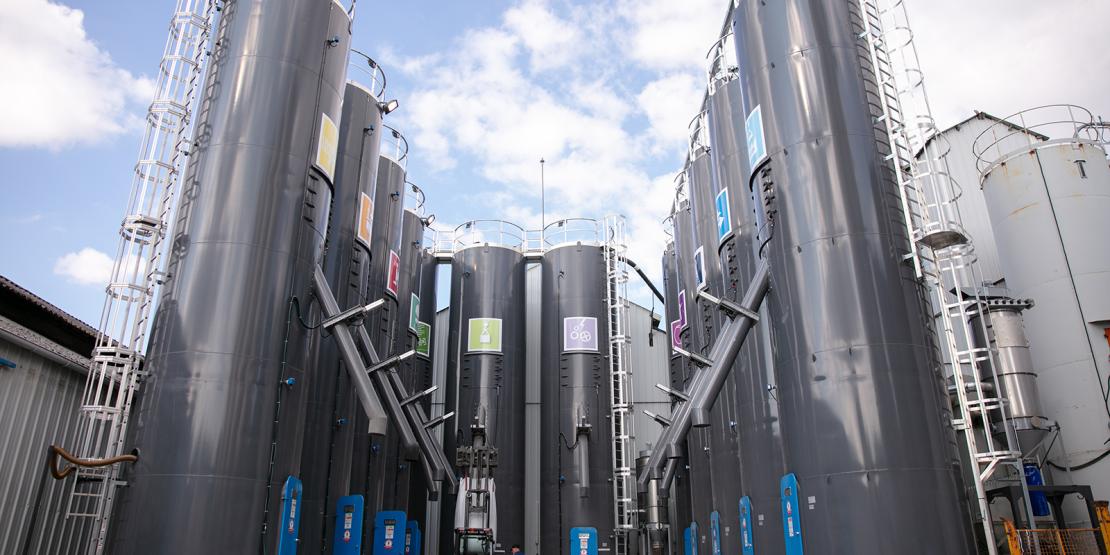 TotalEnergies has the ambition of producing 30% recycled and renewable polymers by 2030. TotalEnergies is working on all types of recycling: