One Young World: Young People Committed to a Better Future

Total can count on committed young people to take up the challenges of a responsible energy future. Maria-Christina, Momore, Ana Rita and Minh-Tien were part of the Total delegation to this year’s One Young World Summit, held in London on October 22 to 25. In a series of images, they show us what they want to change and how their work at Total can contribute.

Hailing from four different countries and working in separate Group business sectors, Maria-Christina, Momore, Ana Rita and Minh-Tien represent the diversity found at Total, a key strength in its day-to-day operations. What they all have in common is their determination to take action so we can build a more responsible world together.

“I think the most pressing issue at the moment is climate change. Our generation can’t afford to fail. The time to act is now,” says Ana Rita.

For Momore, Total offers attractive and motivating working conditions, particularly thanks to the investments made in innovation and technology. “Today, Total boasts the 11th most powerful supercomputer in the world, Pangea III, which lets us do things that would be impossible for other companies. By using this tool for the good of society, and joining forces with public- and private-sector stakeholders, we could find solutions to problems that we thought were unsolvable,” says this process support engineer.

For people to be motivated in their daily work, they need to be guided by an ambition that gives meaning to their actions. At Total, that ambition is to produce the energy that the world needs, energy that is affordable, reliable and cleaner. This is also what drives these young people. As put by Minh-Tien, who believes the Group’s actions have had a positive, tangible and measurable impact in his country: “Total, as an oil and gas industry heavyweight, has provided my community with cleaner, greener, more accessible and more innovative energy, improving people’s lives in the process.”

See their stories in images below. 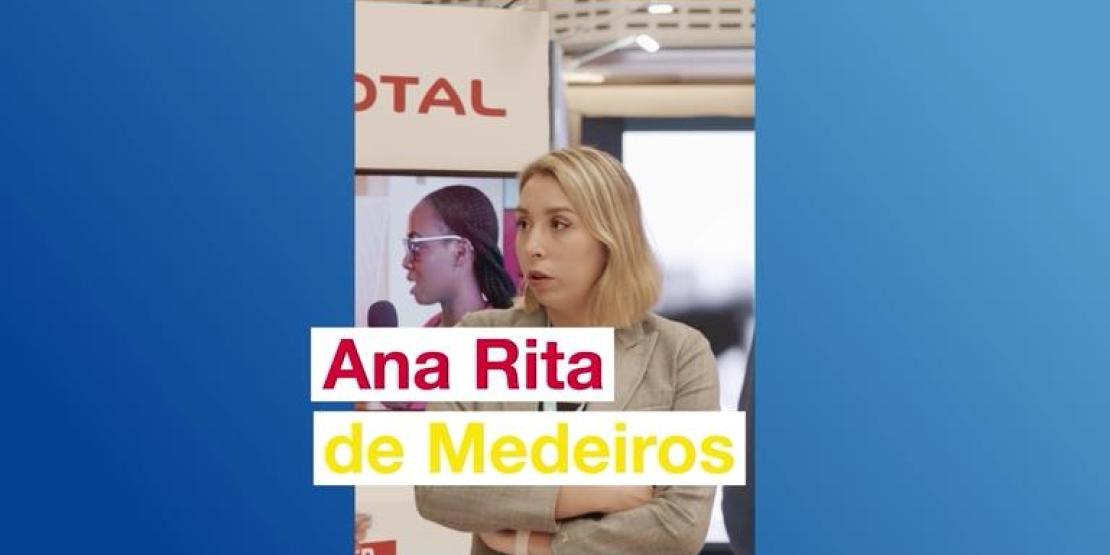 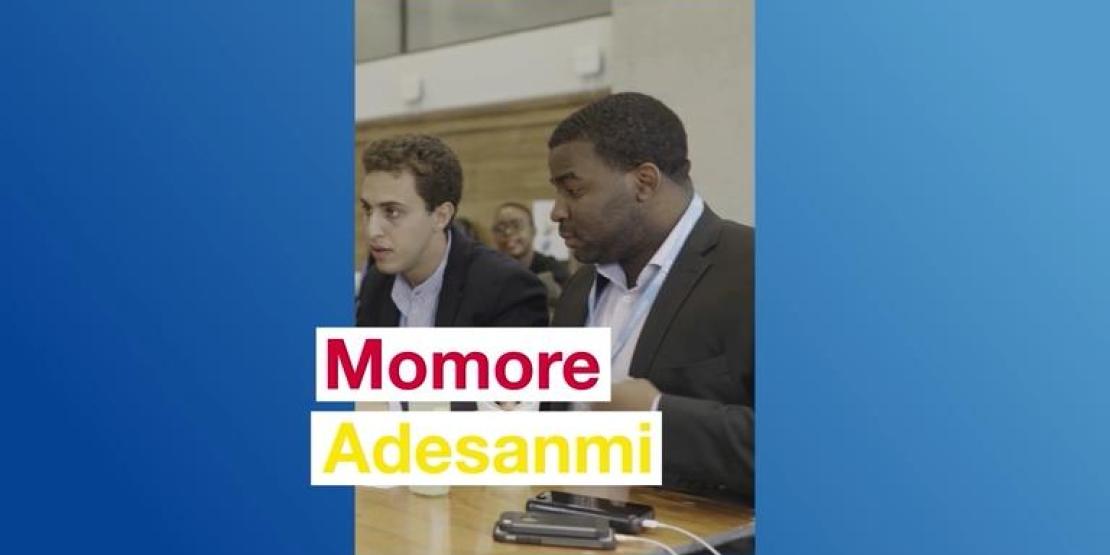 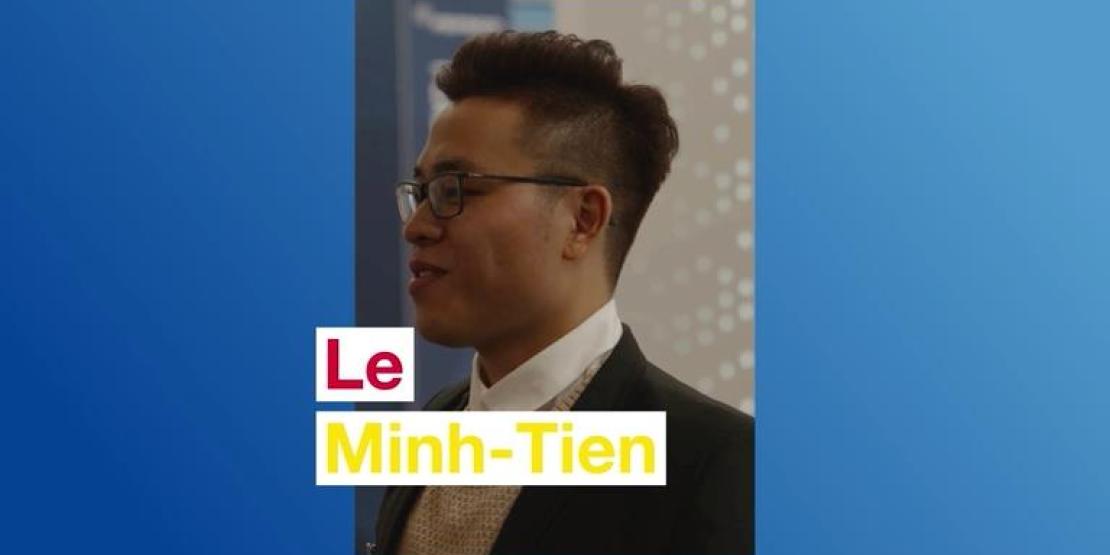 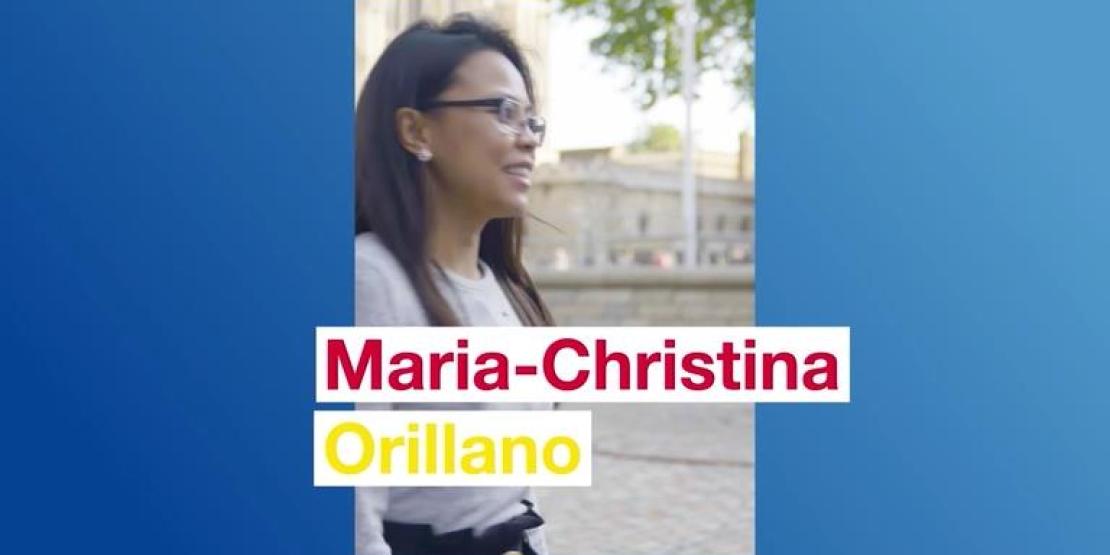