Pangea III: a supercomputer to address the energy transition challenge 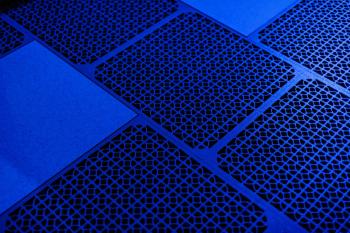 In 2019, TotalEnergies empowered its scientists and engineers with the most powerful industrial supercomputer in the world. TotalEnergies can harness Pangea III's computing power to help the Company achieve its energy transition ambitions.

A valuable tool with Company-wide leverage

The Pangea high-performance computer was pioneered by TotalEnergies' Scientific and Technical Center in Pau (France) back in 2013. Within the space of six years, the supercomputer's power underwent a fivefold increase. In June 2019, the twice-yearly TOP500 list of the world's most powerful supercomputers saw Pangea III confirmed as the 11th most powerful HPC in the world, and the number one computer in an industrial application.

Although primarily used to support TotalEnergies' exploration and development activities, this supercomputer is now ready to unleash its superior power and theoretical speed of 31.7 petaflops (equivalent to 170,000 laptops) to drive all the Company's activities:

The use of the GPU (Graphic Processing Unit) is now a crucial component to support the most complex simulations. In addition, GPU is currently the only technology capable of providing the required computing power while ensuring optimal energy consumption.

Our engineers spent a whole year adapting the application codes necessary for operating it. These parallel codes had to be optimized in order to fully take advantage of Pangea III's specific configuration. The work of the TotalEnergies' teams supported by IBM has delivered unmatched and unprecedented performance in our applications,

and, from an energy efficiency perspective, an 11-fold reduction of our electricity consumption per petaflop. Pangea III is 6th in the Green500 list that ranks computers from the TOP500 list of supercomputers in terms of energy efficiency. 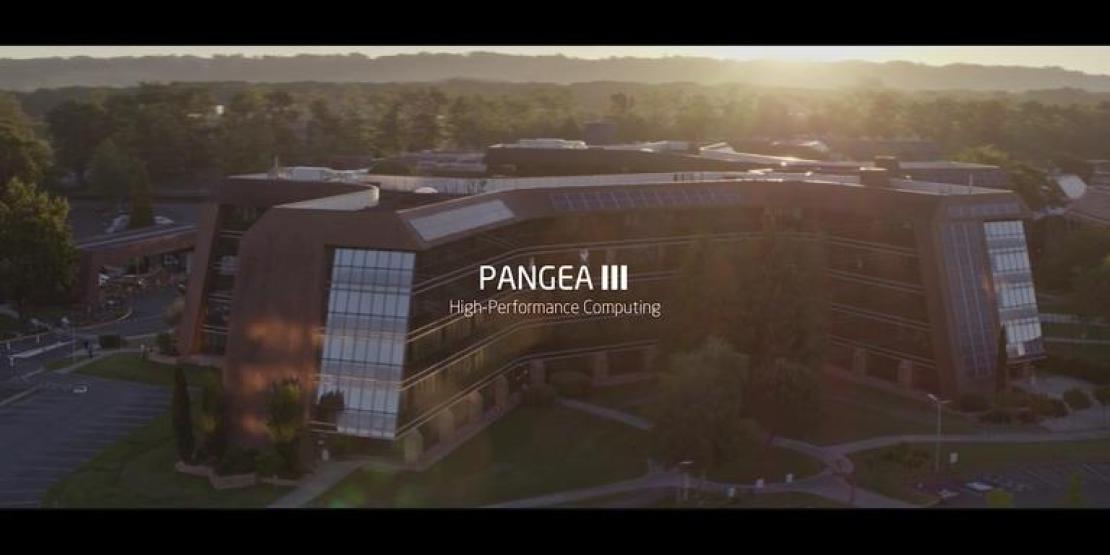 Pangea III: a driving force for innovation and competitive advantage