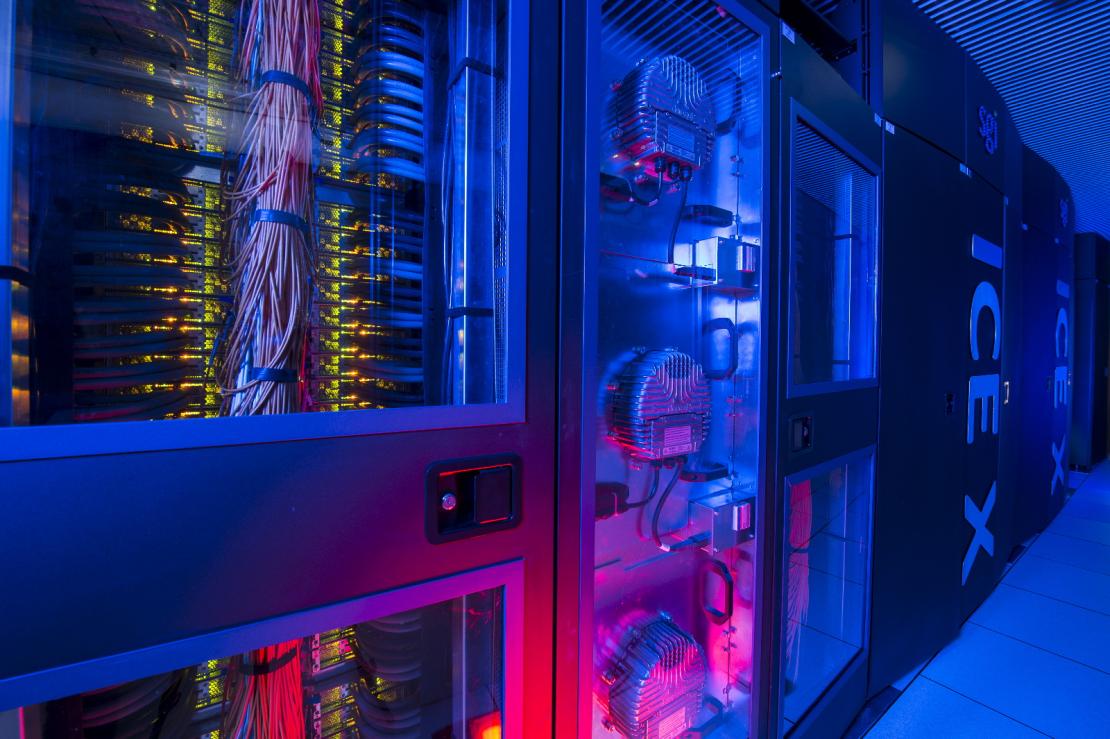 Total's supercomputer Pangea recently boosted its computing power from 2.3 to 6.7 petaflops1, the equivalent of more than 80,000 laptops combined. Its storage capacity has also been increased, to 26 petabytes2 — the equivalent of 6 million DVDs. With this upgrade, Pangea is the No. 1 Computer in the Industry and among the top 10 most powerful computers, public or private, worldwide in the TOP500 ranking.

“We tripled Pangea’s computing power in just two years. In the era of big data, state-of-the-art data-intensive computing is a competitive advantage. This power will help us to improve our performance and to reduce our costs,”  comments Arnaud Breuillac, President Total Exploration & Production.

Pangea is a decision-support tool used for exploration and field management. The reasons for investing in the latest IT technologies in the market are to:

The capacity boost will support the use of next-generation algorithms developed by Total's R&D to image increasingly complex regions and produce numerical simulations of fields, incorporating 4D3 seismic data.

Pangea requires a power supply of 4.5 MW. Total’s buildings in Pau, France are heated by reusing some of the heat released by the supercomputer. Pangea was designed by Silicon Graphics International (SGI).

1 A petaflop is a quadrillion (thousand trillion) floating point operations ("flops") per second.

2 A petabyte is a million gigabytes of data.