Tyra, a major offshore project at the core of our climate strategy

Its redevelopment, which has become necessary due to natural subsidence of the reservoir, is an opportunity to secure and revitalize production. The advanced technologies used will enable reduction of the environmental footprint of the new Tyra II and optimize the energy efficiency of its operations.

A strategic project for the Danish gas market

Since 1984, when production started on the platform, the Tyra gas field has supplied the majority of the gas produced in the country.

Fully committed to the long-term development in the Danish offshore sector, it was decided to invest in redeveloping the field. Continuous gas extraction over nearly 40 years have led to natural subsidence of the infrastructure.

Tyra’s redevelopment meets a dual objective: to build a state-of-the-art facility offering heightened safety and wellbeing for its teams, and to revitalize its production and export capacity at lower emissions, which will ensure continued gas supply contributing to Denmark’s and the EU’s energy security for the decades to come.

Significant output is expected: once the modernized Tyra II is back on stream, it is expected to deliver 2.8 billion cubic meter gas per year which amounts to 80% of the forecasted Danish gas production.

The modernized, revitalized Tyra II will be more productive, but also more virtuous environmentally. Its transformation requires a large-scale technical and logistical mobilization.

The teams involved in the project began by decommissioning the old, obsolete facilities. This removal stage was completed during the summer of 2020 and required two of the world’s largest construction and crane vessels. In total, 50,000 metric tons of material were removed, which is the equivalent to seven Eiffel Towers. All old structures were sent onshore with a target to recycle and reuse more than 95% - the first and largest ever decommissioning in Danish history creating important knowledge and standards for the whole industry.

During the years 2020 to 2022, the installation of the eight brand-new Tyra platforms - including six well head and riser platforms, an accommodation platform, and a process platform - has been executed offshore. The last record-lift of the new Tyra II processing module which weights 17,000 metric tons was scheduled for October 2022. The final step in the transformation will be to power up the platforms and reconnect them to the existing North Sea energy infrastructure. First gas from Tyra II is expected in the winter season 2023/24. 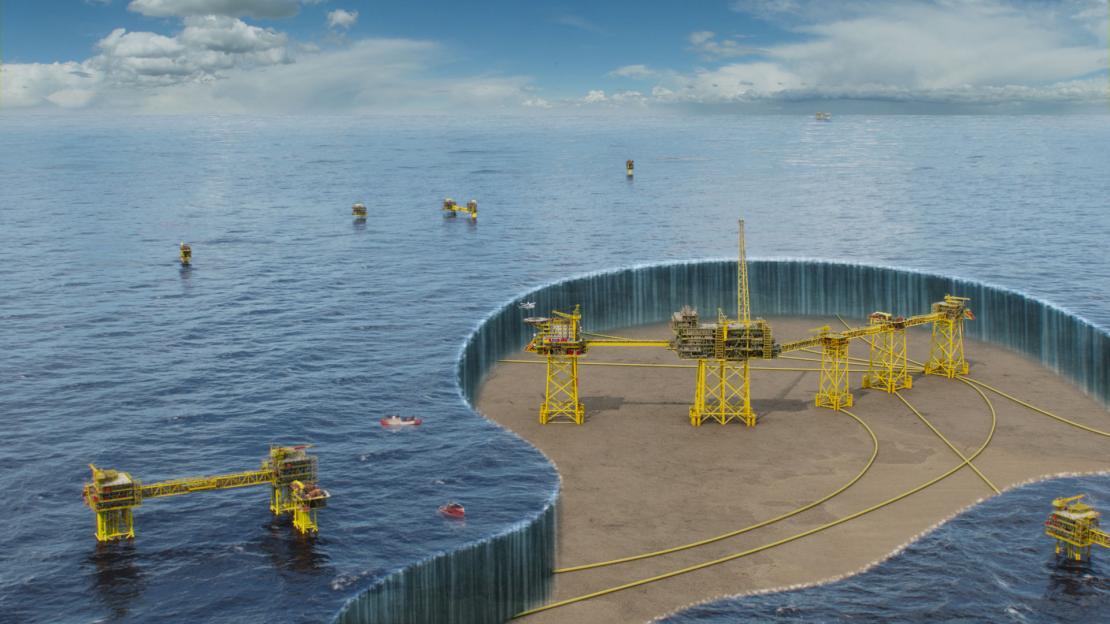 When the works are completed, Tyra II will be a superb facility, equipped with new technologies and methodologies such as:

Tyra’s transformation will also have a significant impact on its energy efficiency: CO2 emissions will be reduced by 30% and flaring can be reduced by 90%.

Reducing the environmental footprint of Tyra’s operations forms part of TotalEnergies’ climate strategy. With this large-scale project, and as a responsible, multi-energy company, we intend to play its part in supporting the European transition to the low-carbon energies of the future.

Last but not least, the new accommodation platform will ensure the safety and well-being of the offshore crew who moved into the facilities in end August 2022. It has been designed in close collaboration with workers to create a home away from home. The redesign provides each employee with their own cabin, much like a hotel room. Additionally, the new platform has an outdoor recreation area, catering facilities, cinema and a well-equipped mess hall. Of course, safety, efficient workflows and general employee well-being were also key focus features of the platform’s design.

Welcome to one of the world's most advanced natural gas fields 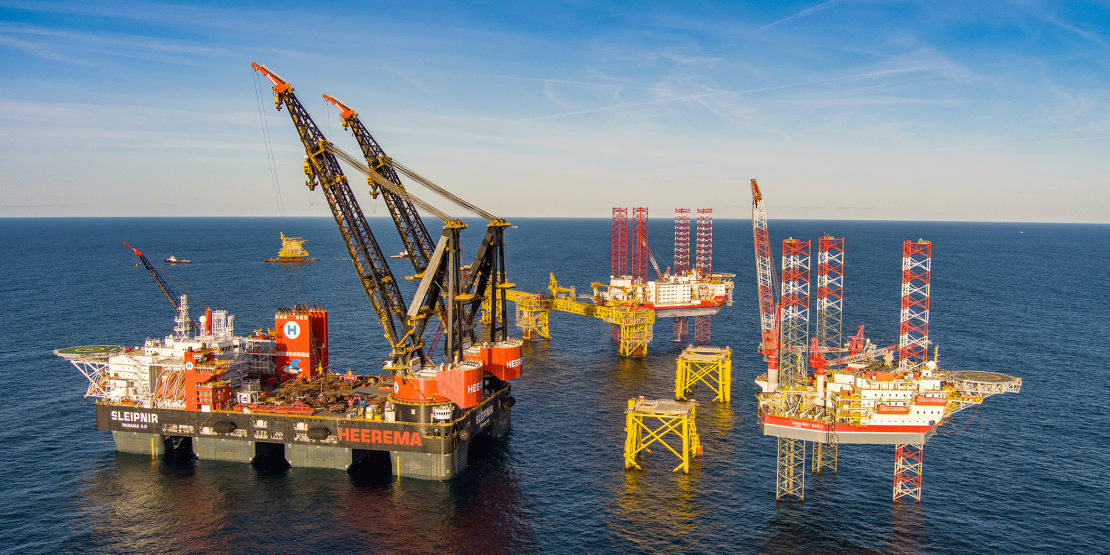 All about our Danish activities
Learn more