TotalEnergies’ ambition is to be a world-class player in the energy transition. As part of this, we are committed to providing solutions that contribute to fighting climate change and advancing sustainable development. In Scotland, for example, we have several renewable energy projects underway to help the country reach its 2050 carbon neutrality goal. 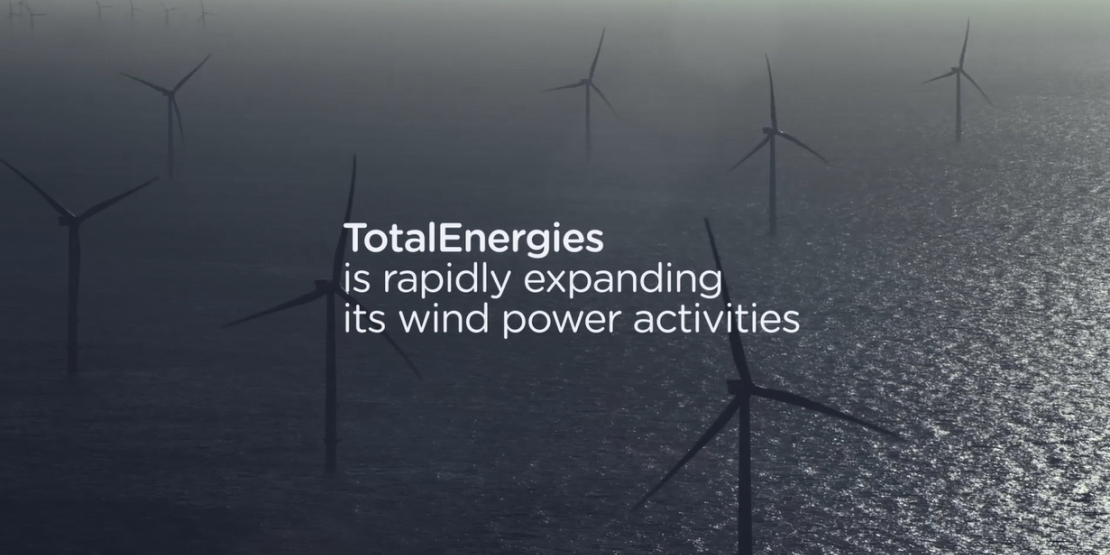 Renewable energy has a critical role to play in meeting rising global electricity demand while helping to combat global warming. Wind power, a low-carbon, naturally renewable solution, has a particularly bright future. That’s why we are leveraging our expertise to develop this resource.

In particular, we are focusing our efforts on offshore wind power. This technology has great potential because it can be deployed far off the coast, tapping larger wind resources than onshore wind turbines while having less of an impact on the landscape. To ensure success, we are applying our recognized, longstanding expertise in managing large offshore projects.

Since 2020, we invested in a number of landmark floating and fixed-bottom wind projects, in both mature and growth regions across Europe and Asia. This has positioned us as a key player in the industry – with cumulative wind power generation capacity of more than 3.5 gigawatts – and contributed to our goal of being one of the world’s top 5 renewable energy companies.

Large-scale projects in the pipeline set to start operations in the years to come include:

In 2022, we launched new projects to reinforce our wind energy development positions. The Company has also expanded its area of activity by establishing its offshore wind activities in North America. Projects that will be added to TotalEnergies' offshore wind portfolio include:

All these projects symbolize our ambition to achieve carbon neutrality in 2050, together with society.