Acquisitions, partnerships, capturing new markets, Total Quadran is active on all fronts of renewable energy in France. As a benchmark player, its goal is to become the leader in the sector. Overview of the strategy and resources in place with Thierry Muller, Chief Executive Officer of Total Quadran, a division of Gas, Renewables & Power. 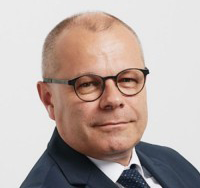 What did the integration into Gas, Renewables & Power (GRP) mean for you?

Thierry Muller: Joining Gas, Renewables & Power meant a complete change in scale and a new name. After joining Total Direct Energie in 2017, when we became part of Gas, Renewables & Power (GRP), we onboarded the teams from Total Solar France and, together, we formed Total Quadran. On the Renewables side of GRP, we play a complimentary role with other affiliates, and have been developing our activities in France and its overseas territories. We’ve been maximizing on synergies to set ourselves apart from our competitors as much as possible and look to new markets, for example, by collaborating with Saft in energy storage.

The Group’s ambitions for renewables are quite bold. How is this reflected at Total Quadran?

T.M.: Through extremely strong growth! Today, we have an installed capacity of 1,000 megawatts (MW). In less than a year, we doubled our production by launching 120 MW in 2019 and 250 MW this year. By 2025, Total Quadran will have contributed nearly 4 gigawatts (GW) to the Group’s overall objective of 25 GW of electricity produced by renewable energy. There has been an acceleration in the development of projects, in the acquisition of new contracts, and in the development of all solar and wind technologies, with or without storage capabilities. (see infographic for key figures and information on Total Quadran).

There have been a number of announcements in the past weeks. Is Total Quadran’s strategy to be active on all fronts?

T.M.: Yes, even in areas you’d least expect! As for wind power, we’re focusing our growth on a program of acquisitions, such as Global Wind Power France more recently or Vents d’Oc in July 2019. For solar power, we’re targeting all markets, from the smallest to the most complex: we have been collaborating with Amarenco on rooftop solutions and with InVivo on agrivoltaics. Combining renewable electricity production with high-performance farming represents huge potential! We’re also expanding our scope to partnerships where we provide green energy to major industrial players.

What sets you apart from your competitors?

T.M.: First, we have been able to capitalize on being part of a large group like Total, which has the necessary expertise when it comes to managing projects. It has the reputation and strong financial footing to allow teams to scale up, to innovate with its R&D teams and to collaborate with more experienced partners. As for Quadran, it brings its insight into the supervisory bodies that handle public calls for tender in France, its solid local presence and the close relationships it has with its partners in the renewables field. By choosing the “best of both worlds”, we can offer more wide-reaching solutions that are integrated into every stage of the value chain, easy to set up and that are in line with the Group’s ambitious objectives. 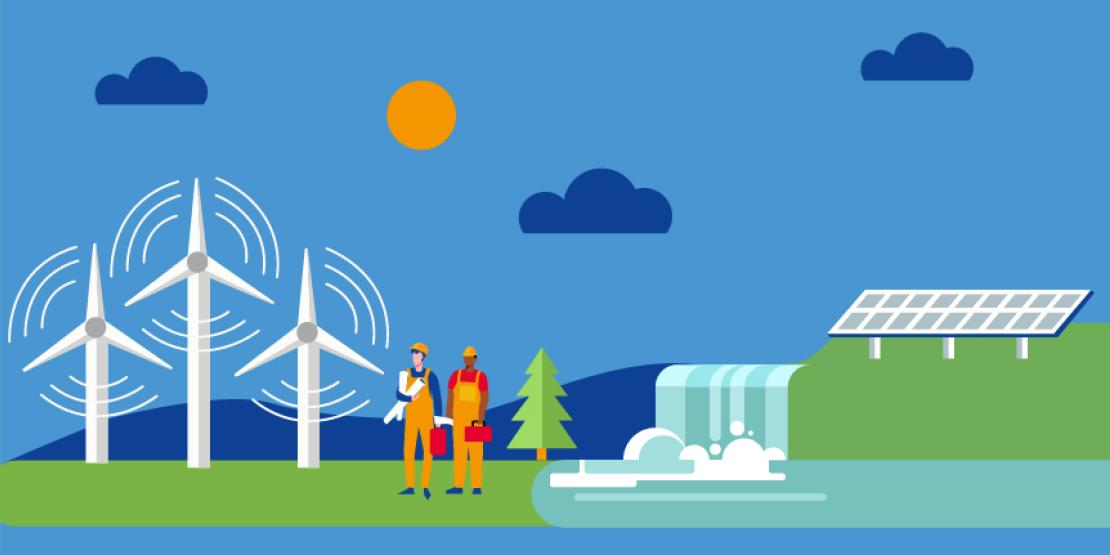