TotalEnergies is Committed to Road Safety

TotalEnergies chose the United Nations World Day of Remembrance for Road Traffic Victims to launch the fifth episode of the #SafeDriver campaign, about speed and safety distances. Launched in 2017, the campaign aims to raise awareness of road risks among TotalEnergies’s employees and contractors while offering educational content on the basic rules of driving.

Around the world, more than 3,500 people die on the roads every day. This represents nearly 1.3 million deaths and between 20 and 50 million injured each year. * Every six seconds, someone is either killed or injured on the road. TotalEnergies chose November 21, the United Nations World Day of Remembrance for Road Traffic Victims, to launch the fifth episode of the #SafeDriver campaign, on speed and safety distances.

World Day of Remembrance for Road Traffic Victims (#WDoR) is commemorated each year to remember the many millions killed and injured on the world’s roads, along with their families and the many others affected. It is also an opportunity to remind us all that road traffic accidents aren’t an inevitability, but an issue we can fix, with education, hard work and cooperation. 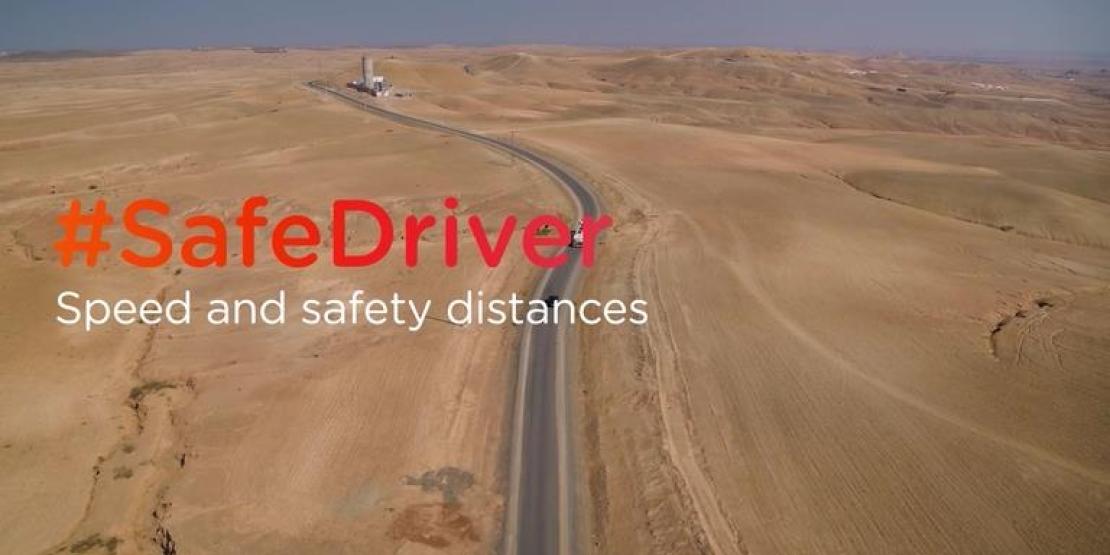 About speed and safety distances:

Speed is one of the leading factors in road accidents around the world. Often a triggering factor in an accident, it is always an aggravating factor. Speed and safety distances are closely linked. Following good driving practices can save your life!

Driving requires concentration and caution: adapt your driving and be vigilant!