Total and its partners have just announced the first version of a high-performance simulator for large-scale geological CO2 storage. The tool puts Total at the forefront of Carbon Capture, Utilization and Storage (CCUS) research. We met with Philippe Cordier, Head of the Scientific Computing and Artificial Intelligence research program at Total, who gave us an insight into how the Group’s R&D digital programs are ramping up its energy transition and its transformation.

Total has announced the launch of a next-generation simulator designed to accurately predict the behavior over the long term of CO2 stored in geological repositories and its environment. Developed using advanced new technologies in high-performance computing and applied mathematics, the GEOSX simulator aims to improve the management and safety of large-scale geological storage. It has been released as an open-source tool to support the entire industry in developing CCUS technologies, which are essential for achieving global carbon neutrality objectives.

The MAELSTROM research project at a glance

GEOSX is the first major milestone of the five-year FC-MAELSTROM research project launched in 2018 by Total, Stanford University School of Earth, Energy and Environmental Sciences, and the Lawrence Livermore National Laboratory of the United States Department of Energy. The project is led by a team based in California, working in collaboration with dozens of researchers from industry players, universities and institutions. It draws on each of its three partners’ well-established and recognized expertise in reservoir simulation, geomechanics and high-performance computing.

Digital technologies are an excellent springboard for research and innovation. The boom in computing capacity and the availability of data in our industry have resulted in the widespread adoption of digital technologies. Our researchers are interested in simulation, data sciences and artificial intelligence. When used together, these technologies greatly enhance predictive capabilities. TotalEnergies has longstanding expertise in these fields and their uses in geoscience. Now applied in all the company’s businesses, particularly its new specializations in carbon neutrality, these technologies play a key role in speeding up project development.
Philippe Cordier, Head of the Scientific Computing and Artificial Intelligence research program at TotalEnergies Research & Development 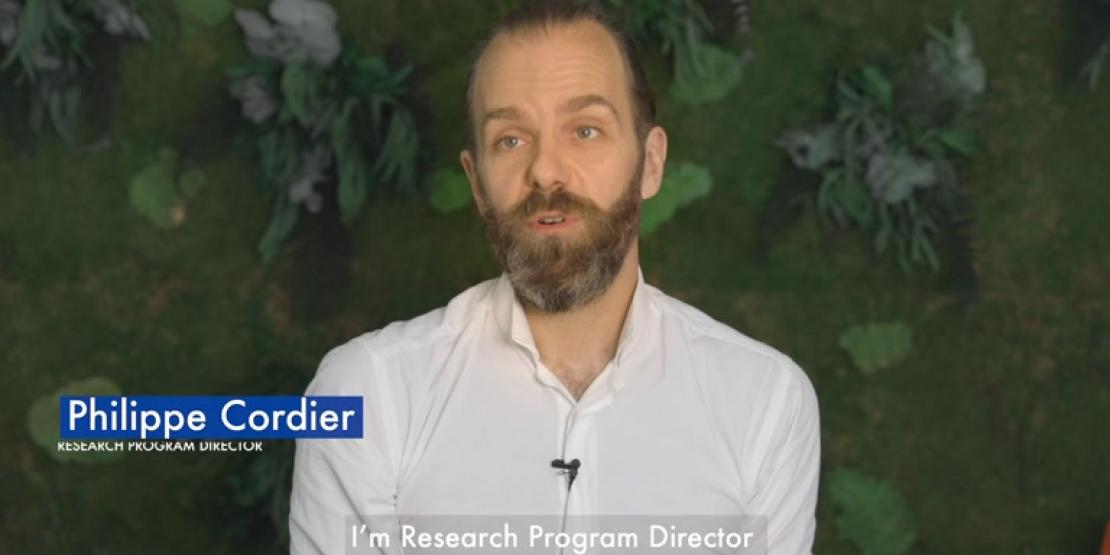