Angola : a multi-energy project aligned with the Company’s ambition

Last July, TotalEnergies announced an initial multi-energy project in Angola. It's a first in a country historically focused on hydrocarbons.

As part of the rollout of its multi-energy strategy in Angola, TotalEnergies announces the launch of the Begonia oil field, and Quiluma and Maboqueiro gas fields developments, as well as its first photovoltaic project in the country, with a capacity of 35 MWp and the possibility of adding 45 MWp in a second phase. Through these different projects, the ambition advocated by the Company remains to diversify energy production and to support the country in its energy transition.

Begonia, NAG1 and Quilemba illustrate the deployment of our multi-energy strategy in Angola, where TotalEnergies has been active for nearly seventy years. These three projects demonstrate TotalEnergies' ambition to support Angola during the energy transition by producing energy with low carbon intensity and developing renewables in a country with strong potential.
Patrick Pouyanné Chairman and CEO of TotalEnergies

Olivier Jouny, Managing Director and Country Chair, tells us more about this first operation and goes further to show us the path the Company intends to take in the country. To learn more, click on the videos below. 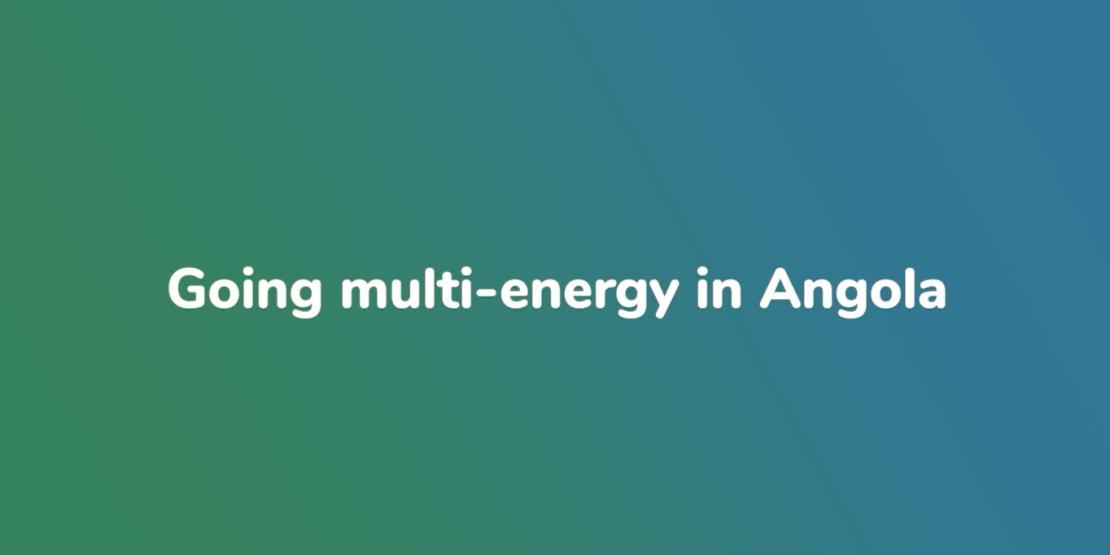 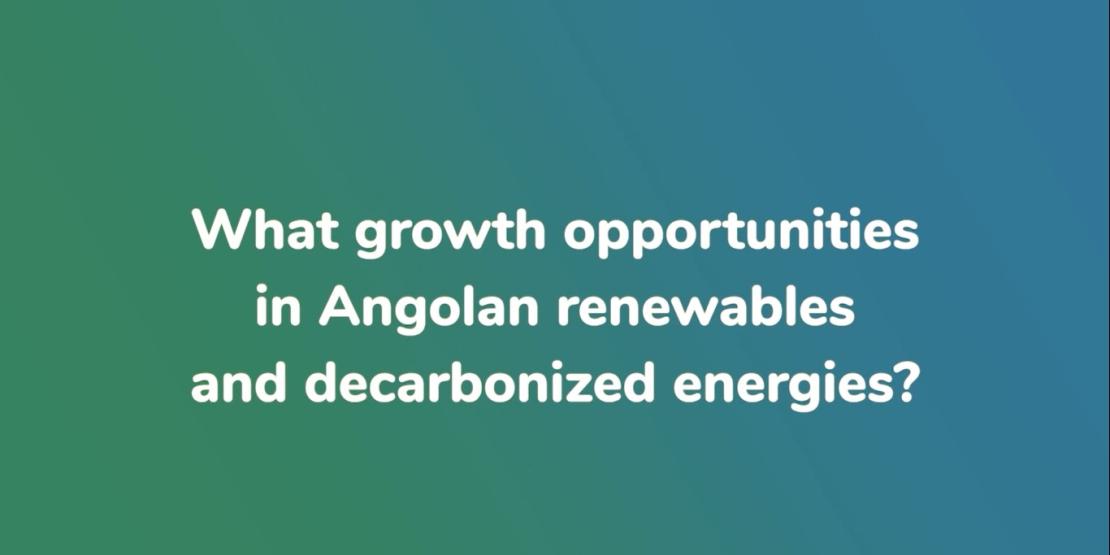