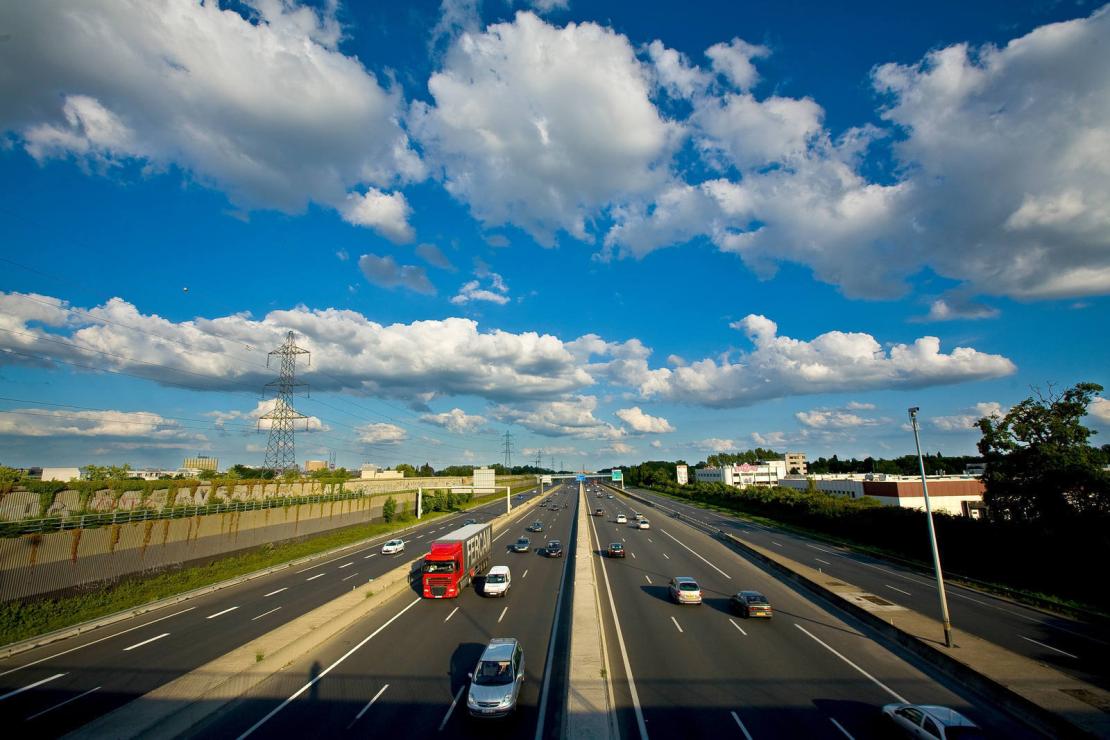 Oil currently accounts for 30% of the global energy mix, but under the International Energy Agency’s (IEA) Sustainable Development Scenario, that figure falls to about 20% by 2040. That’s why we’re aiming to develop competitively priced oil projects that meet the highest safety and environmental standards. We’re also working to make our production sites more energy-efficient and to develop biofuels.

Reducing our emissions through energy efficiency

Energy efficiency is the key to continued reductions in our direct greenhouse gas (GHG) emissions, which are already 50% lower in our operated activities than they were in 2005. Less routine flaring and steps to optimize our facilities are what helped bring them down.

We have two priority focuses to keep improving:

Additionally, we do not pursue oil projects in the Arctic sea ice, and we no longer develop oil sands projects in Canada.

We’re also helping customers improve their energy efficiency by offering products and services designed to contribute to the reduction of their carbon footprint.

In order to meet the European Union’s definition, biofuels must emit less than half the CO2e of fossil fuel equivalents across their life cycle. Biofuels are made from renewable feedstock or waste products. For more than 20 years, our R&D efforts have led to the production and distribution of ever more effective biofuels.

As our project to repurpose the La Mède refinery shows, we are investing in this energy. The first world-class biorefinery in France and one of the biggest in Europe, La Mède has the capacity to produce 500,000 tons of hydrotreated vegetable oil (HVO) biodiesel a year to meet the growing demand for biofuels.

We are also working to develop advanced, second-generation biofuels to supplement the earlier varieties that still account for the majority of those produced worldwide. Those biofuels, derived from plants not used for food or feed, pose availability, collection and technology hurdles to overcome. In the last decade, TotalEnergies has spent more than €500 million on advanced biofuel R&D. Both in our own laboratories and through partnerships in R&D, we are examining all possible biomass conversion pathways.

An anti-flaring initiative of the World Bank
Find out more

Our climate indicators on a dedicated website
Find out more