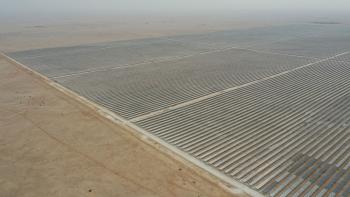 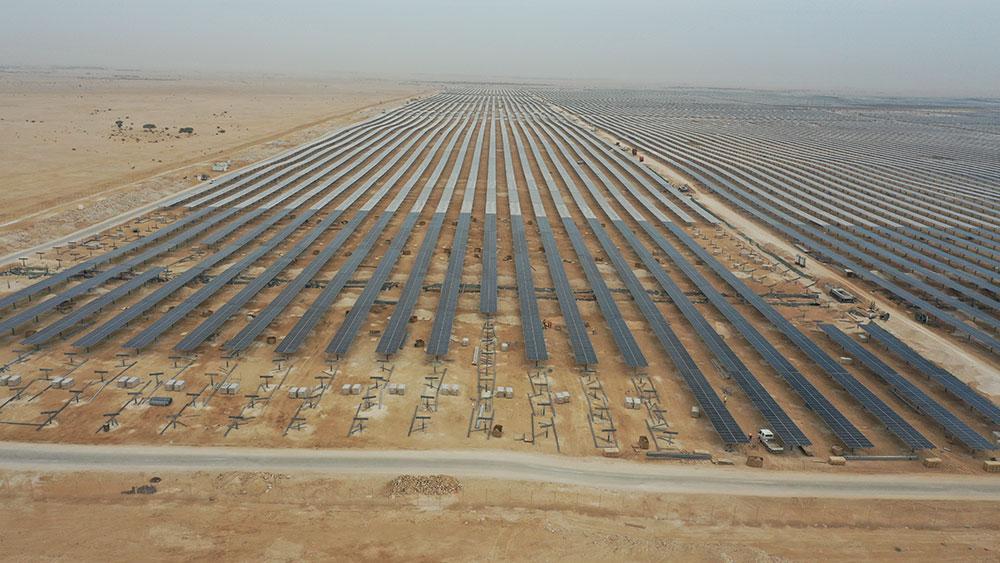 In addition, the use of 3,240 installed string inverters will further increase annual yield by allowing for better tracking of the maximum power point at the string level. The plant will also feature a semi-automated cleaning system for the solar modules that cleans the dust and sand off every single module once every four days.

In terms of power generation, the Al Kharsaah plant has a full capacity of 800 MWp that will be built in two phases of 400 MWp each and is set to be fully operational in the second half of 2022. During its first year of operation (P50 Year 1), it is expected to generate almost 2,000,000 MWh, the equivalent energy consumption of approximately 55,000 Qatari households.

A new chapter for energy in Qatar

The project represents a milestone in the country’s energy history, set to produce 10% of its peak electricity demand at full capacity and reduce CO2 emissions by 26 million metric tons over its lifespan.

We are proud to lead the way in building the first large-scale solar power plant in Qatar and to support a country committed to developing renewable energy.
Patrick Pouyanné, chairman & CEO of TotalEnergies

All about our Qatari activities
Learn more

From Chile to Japan and South Africa, our solar power projects power hundreds of thousands of households around the world.