The World's Most Prestigious Cycling Race Is Over for 2022!

The world's most prestigious cycling race, which brought together 176 riders representing 22 teams from July 1 to 24, provided a new opportunity to highlight the TotalEnergies. Let's take a look back at the road traveled by Team TotalEnergies, for which we've been the title sponsor for the past seven years.

The 109th Tour de France ended on Sunday, July 24, on the celebrated Champs Elysées in Paris. Jonas Vingegaard, riding for Jumbo Visma, won the race for the first time ahead of two-time champion Tadej Pogačar.

How Did Team TotalEnergies Do?

Over the 3,343.8 kilometer course that began in Copenhagen, the Vendée-based team showed its fighting spirit and stood out at different stages, putting the TotalEnergies colors up front. True to form, Peter Sagan placed near the top on several occasions and came in 5th on the Champs Elysées. Edvald Boasson-Hagen came in 3rd during the 5th stage, referred to as a "mini Paris-Roubaix". Mathieu Burgaudeau, Pierre Latour and Alexis Vuillermoz again demonstrated their skill as punchers and climbers.

The team also had to deal with numerous falls, and worse still, the withdrawals of Alexis Vuillermoz and Daniel Oss following serious injuries. Team TotalEnergies finished 19th in the general classification.

The group wasn't lucky because there were serious crashes, but despite that we did great things. We came very close to the yellow jersey with Edvald Boasson-Hagen during the Roubaix stage and we had some very honorable finishes. Overall, we are in our place in the hierarchy. We could have created a bit of madness with the spirit that drives us. So, it's a feeling of disappointment, because our riders deserved better, but also a lot of hope!
Jean-René Bernaudeau, the team's general manager at the end of the last stage

Many thanks to our riders! We hope to see them shine in the season’s next races.
You can keep up with the team’s news at teamtotalenergies.com. 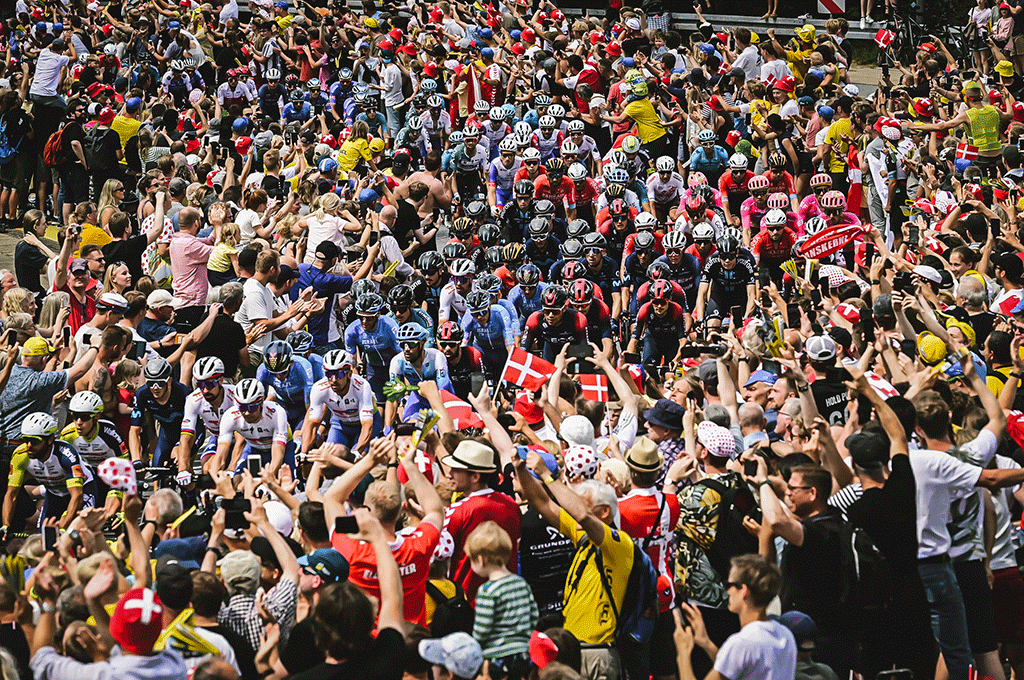 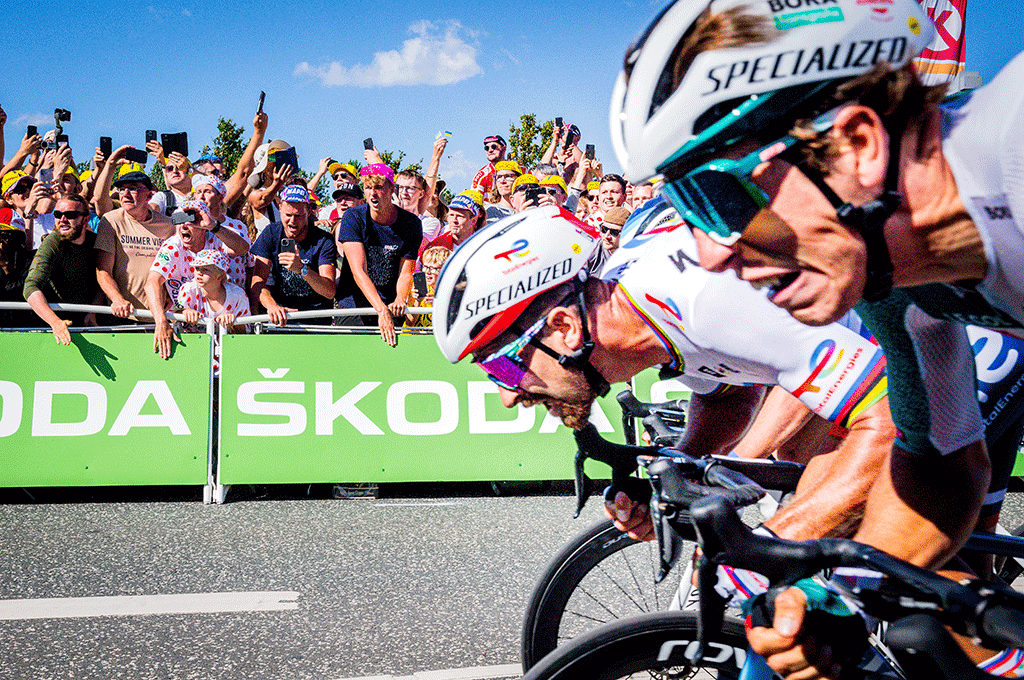 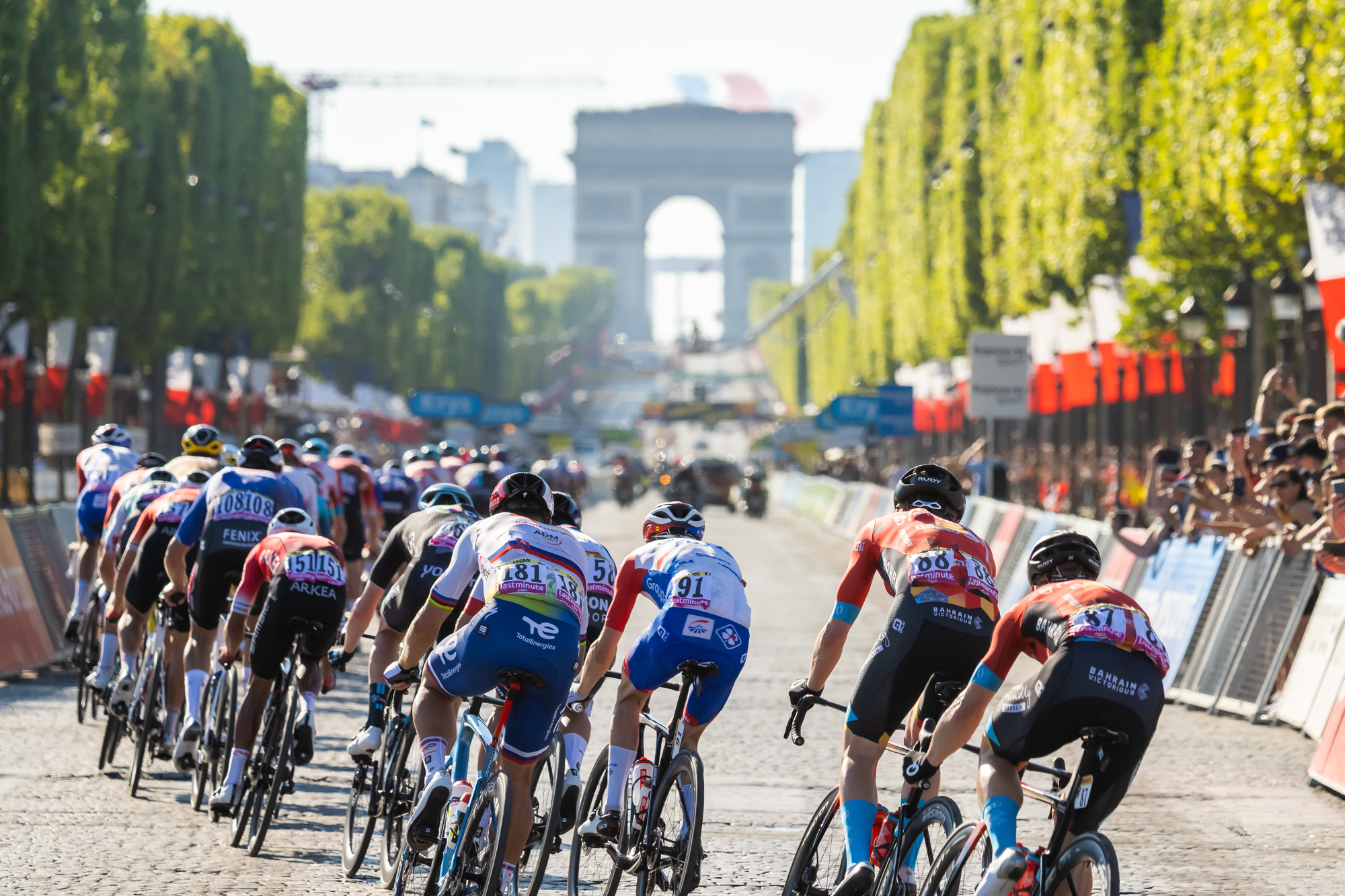 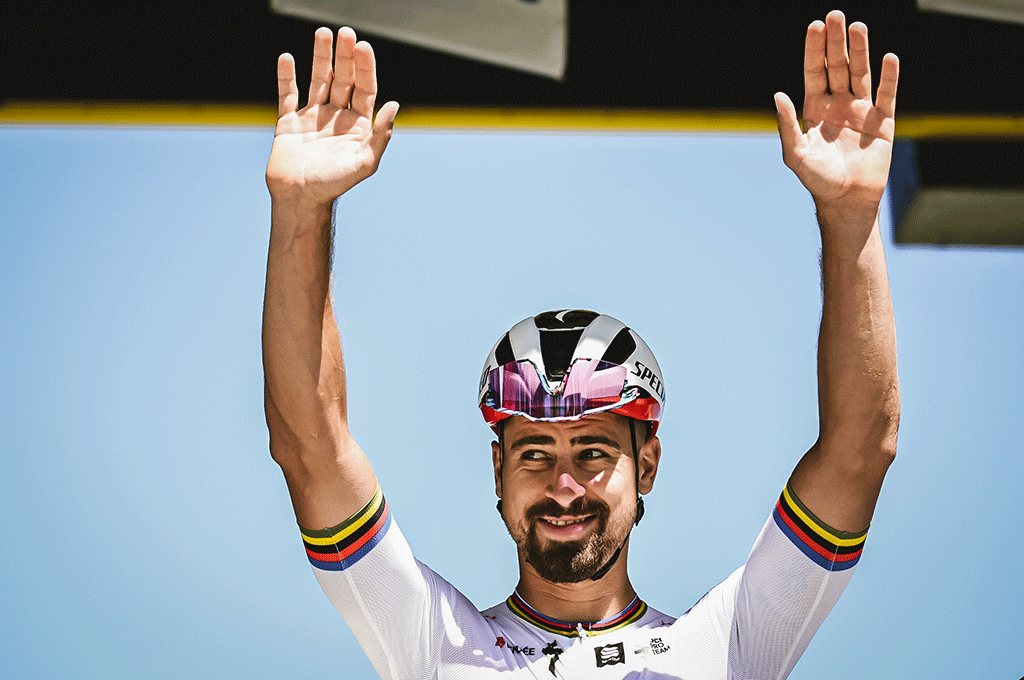 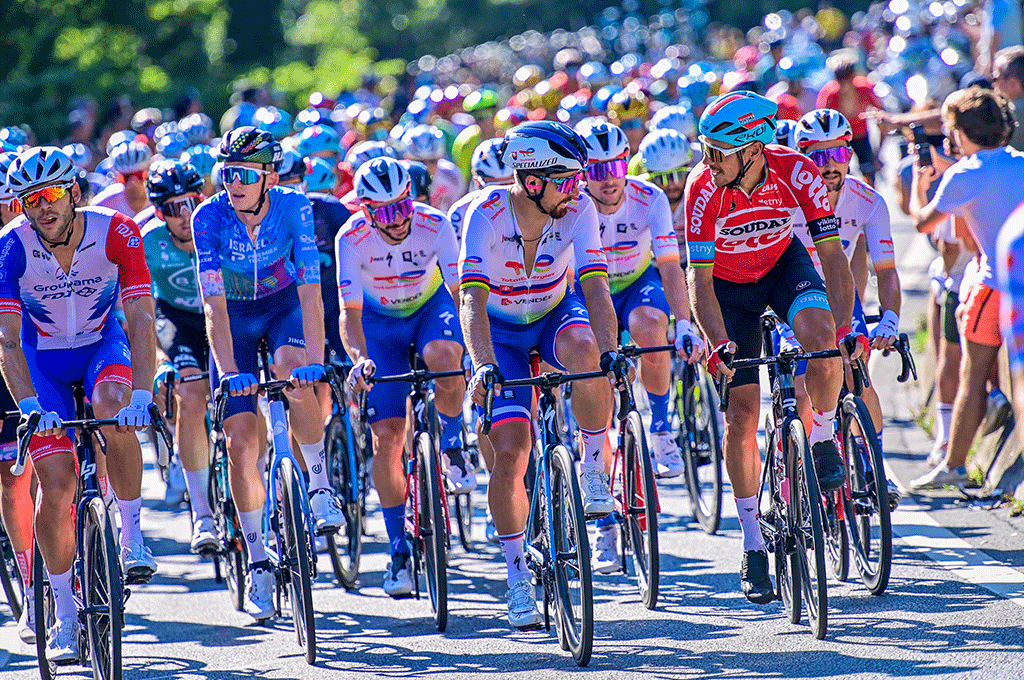 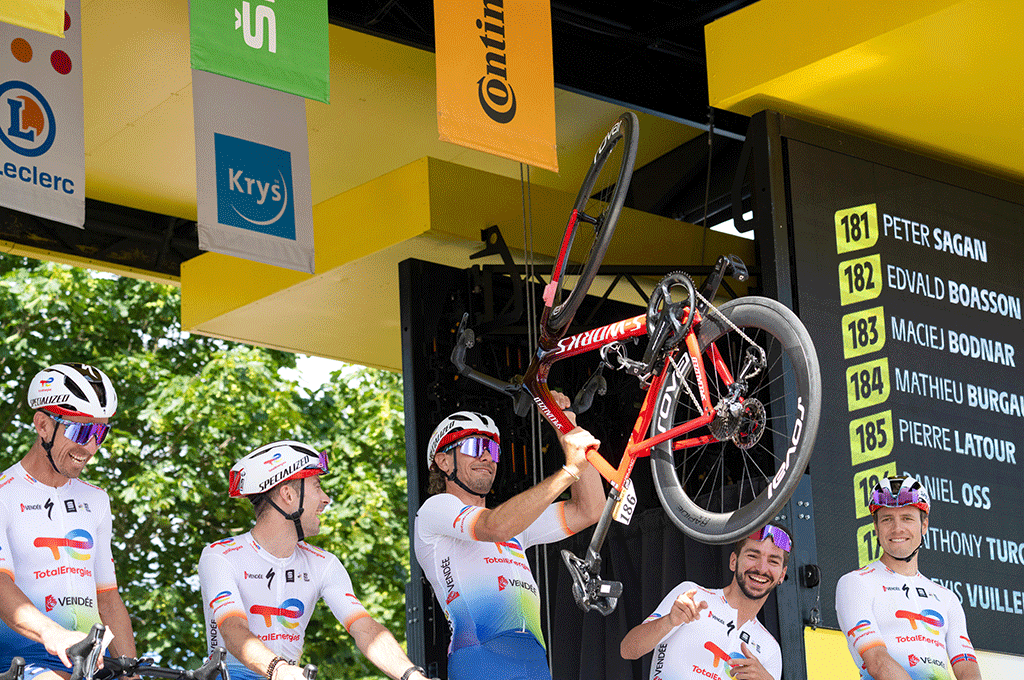 TotalEnergies Celebrates on the Road and in Service Stations

Supporters turned out to encourage Team TotalEnergies throughout the race as the advertising caravan and riders came by. It was an incredible experience for our brand. The race was also relayed in the more than 200 service stations that sported the Team TotalEnergies colors and welcomed cycling fans with numerous attractions. The three weeks were filled with much shared emotion and enthusiasm!