Ichthys: a bold LNG project off the coast of Australia 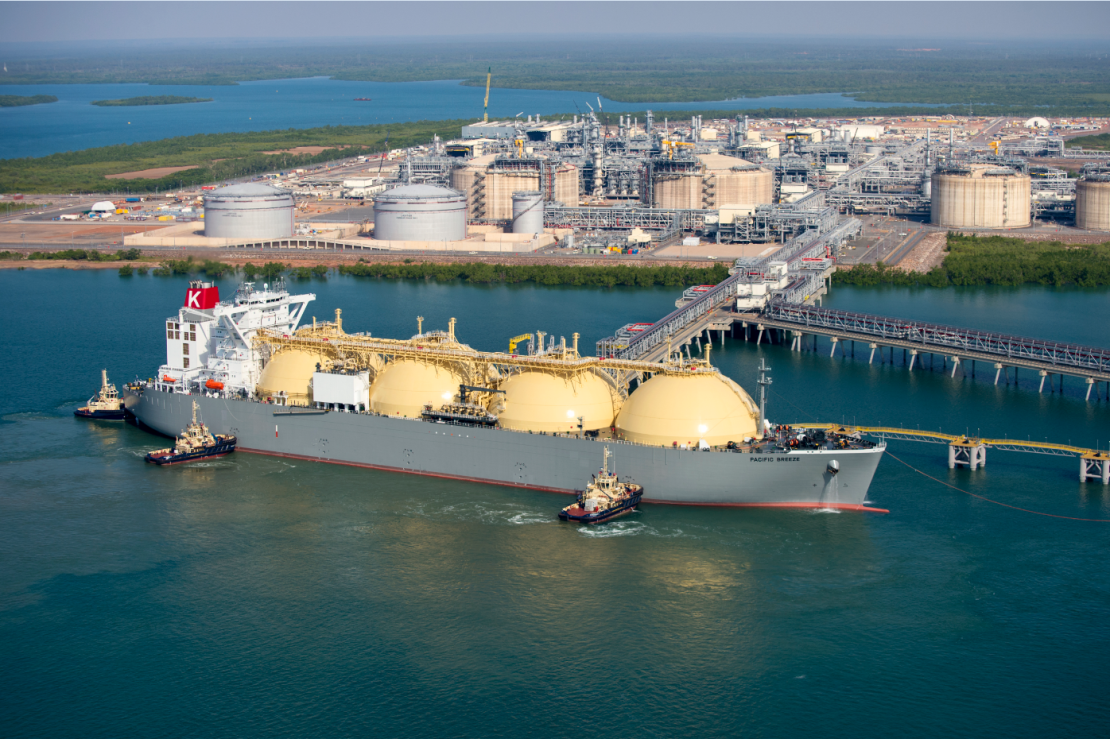 Located in the northwest of Australia, Ichthys is one of the world’s most complex liquefied natural gas (LNG) projects. Its development involves building colossal facilities and creating the longest subsea pipeline in the Southern Hemisphere. Second Largest Private Global LNG Player,  TotalEnergies is a major partner in this unique project operated by INPEX.

With deep offshore production facilities, two floating production units, a gas pipeline and a liquefaction plant, Ichthys is one of the few projects worldwide to incorporate all links in the LNG production chain. Learn about each major production phase below.
Offshore…
It all begins in waters 250 meters deep.
The gas and condensate are extracted from the Ichthys field in the Browse Basin, located 200 kilometers off the northern coast of Western Australia. They are initially processed on a semi-submersible platform known as a central processing facility (CPF), where the gas and liquids are separated. The CPF is the largest in the world, weighing in at some 120,000 metric tons.
The condensate (liquid molecules) is then transferred over to a 336 meter-long floating production storage and offloading unit (FPSO) called the Ichthys Venturer, where it is processed, stored and exported to various markets.
A colossal gas pipeline transports the remaining gas to the liquefaction plant. Stretching across 882 kilometers of sea and eight kilometers of land, the pipeline is the longest in the Southern Hemisphere.
…And Onshore
The Bladin Point plant, located in northern Australia, is equipped with two liquefaction trains with a combined annual capacity of 8.9 million metric tons. It also features dedicated infrastructure for producing and exporting liquefied petroleum gas (LPG).
When the gas is processed into liquid form at the LNG plant, it loses much of its volume and can therefore be transported via LNG carrier. This means it can be shipped out with greater flexibility to consumer markets.
LNG production: the Ichthys offshore field, Australia 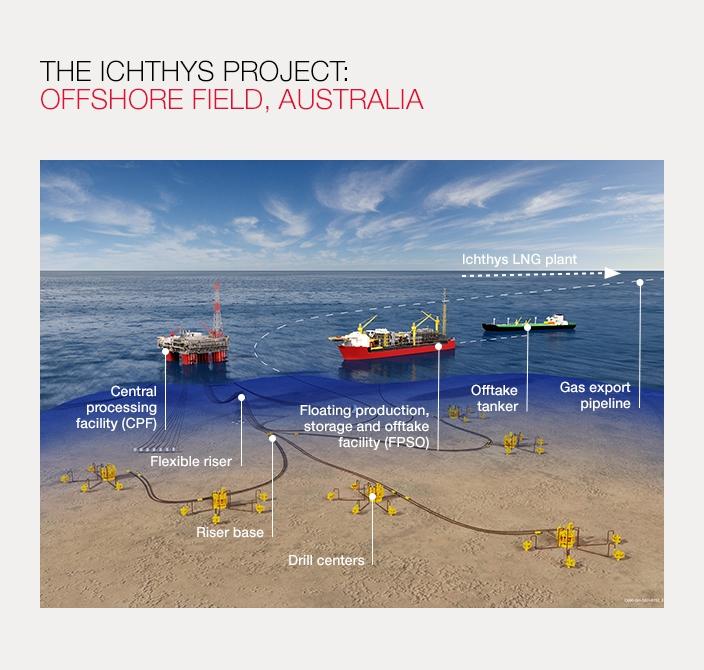 Located off the coast of Australia, Ichthys is a major project primarily producing liquefied natural gas (LNG). Condensate gas is extracted from the offshore field and processed on a semi-submersible platform, which separates gas from liquid prior to transporting the gas via a subsea gas pipeline to the LNG plant near Darwin.

3
billion barrels of oil equivalent in the Ichthys field reserves
8.9
million metric tons of LNG per year
40 years
Operating life of the CPF and FPSO

In addition to their ultra-long operating life, the Ichthys facilities were designed to withstand extreme weather conditions, all while stringently complying with environmental standards:
By giving priority to environmental issues, the Ichthys project is in line with TotalEnergies' commitment to supplying cleaner energy.
Australia’s Ichthys LNG, Where Challenges Abound 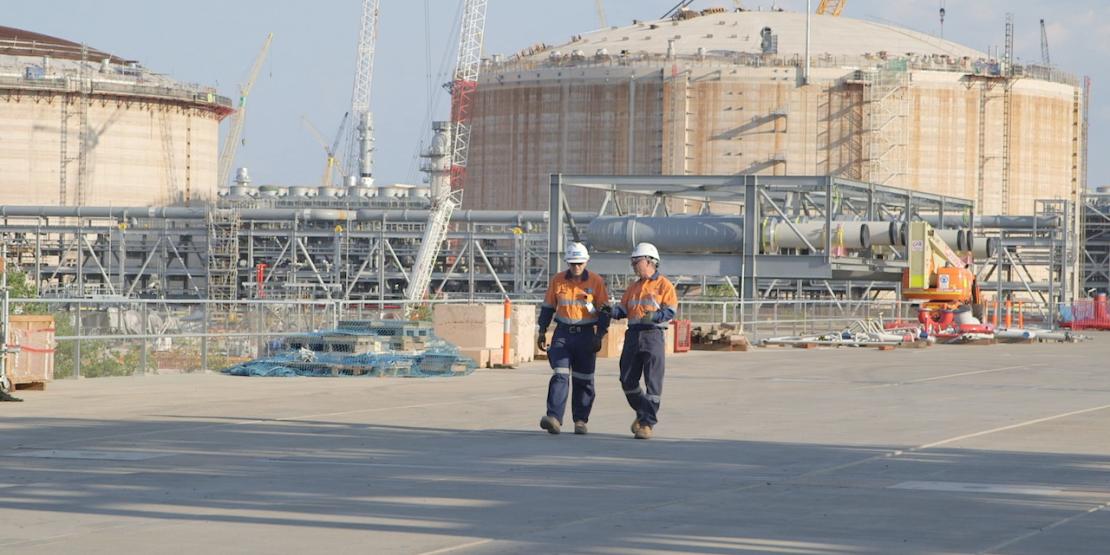 Over 50 years of operation in Australia
Find out more

The whole story of a unique development
Find out more